Phocomelia is a rare condition, it is characterised by the absence of arms and legs. Imagine a day where you are robbed of your legs & arms. Will you survive a day or an hour? It would be impossible, or rather hard for you right? Then meet Nick Vujicic (pronounced Voo –yee-cheech) who is living an inspiring life without his limbs for past 32 years.

Nick Vuijic is an Australian motivational speaker and a dedicated evangelist who is constantly engaged in spreading the word of faith across the globe. When he was born, his mother refused to cuddle him as she was shell shocked by his condition. All the primary tests indicated the Vujicic’s that their baby was safe & healthy but god as Nick would say “had other plans” for him. Boris Vuijic, his father was determined and pushed him to do things that a normal child would do at his age- learn to swim, play and perform other physical activities.Together with his mother, they tried to raise their son as a normal kid.But Nick was more than normal, he was special.

High school was never a bright time for Nick,He was the first disabled to be admitted to a normal school. Constantly bullied, pulled down and made fun of his appearance,Nick even tried to commit suicide.But Nick’s parents were a pillar of support for him.They said,”Ignore them and move on.” And he did.

Unflinchingly he completed his high school and graduated in commerce and accountancy and founded “Life without limbs-A NGO for the support of disabled” & “Attitude is Altitude “ – an international motivational club for providing inspiration to the poor & needy. But his life still had a slice of pain left for him. His business life collapsed and he nearly went bankrupt. But then, a ray of hope entered into his life as his wife –Kanae. Kanae boosted his spirit and courage to do things he never even dreamed of doing. A few years later,they exchanged rings and now they live with their 2-year-old son Kiyoshi.

Nick Vujic still carries on his public speaking meets which he started at the age of 19. His conventions are attended by millions and his books are marked as best sellers internationally.He has now visited more than 38 countries and connected with both young and old generations.He loves to talk to youth” they are at the beginning of laying foundation to a new career and that makes an interesting subject to be discussed” .His mantra for life is to focus on things and never let worry overcome your life”.

How to choose the best Hospital Bed?

How to make the Home Safe for People with Limited Mobility? 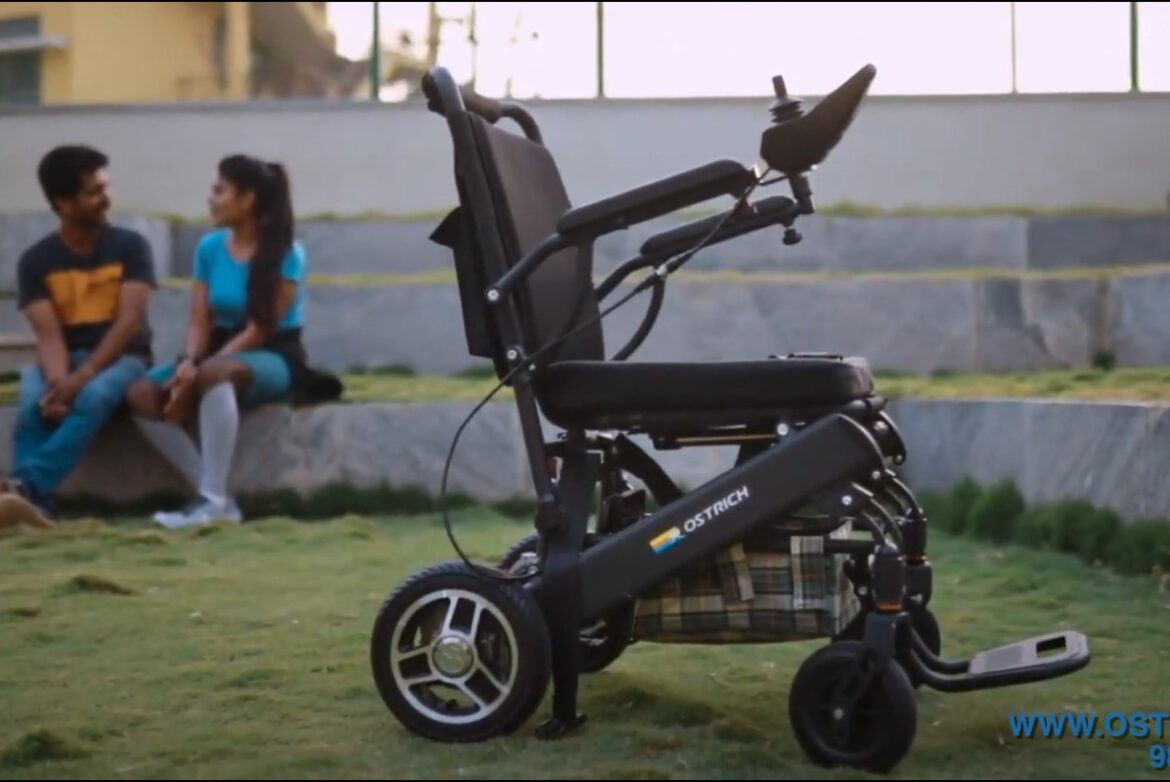 ELAN is another innovation from Ostrich Mobility 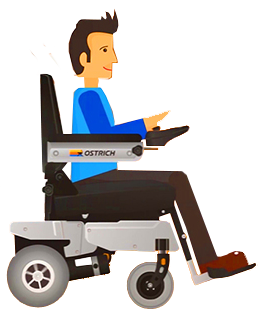 © 2023 ostrichmobility.com. All Rights Reserved. | Developed By Navigator IT Solutions.